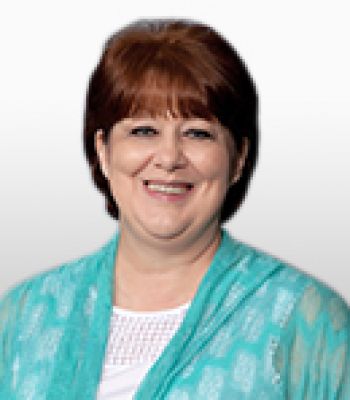 She and her husband, Jerry, have three children; Nicole, April and Jerron, and 9 grandchildren.